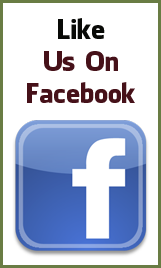 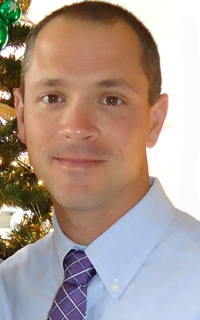 Currently, he divides time between the Virginia Department of Corrections,

where he works as a Regional Evidence-Based Practices Manager for

as adjunct faculty at Southside Virginia Community College, teaching a

Richard specializes in Marital Counseling, and has completed the Level 1

treats a variety of other issues, including depression, anxiety, anger

Hypnotherapist through The National Board of Professional and Ethical

Richard also specializes in the training and coaching of effective

communication, within the context of both interpersonal relationships

Richard previously worked as a Prison Psychologist at Mecklenburg

Correctional Center, and later as the Senior Psychologist at Mecklenburg

Worker for Southside Community Services Board, and he served as the

Clinical Director at the Center for Behavioral Health, a service of Halifax

He received his LPC in September 2002.

Richard obtained his B.A. in Psychology from The University of Virginia

in May 1997. He obtained his M.A. in Counseling Psychology from Radford

University in May 1999.  Richard and his wife, Laura Castle, moved to the 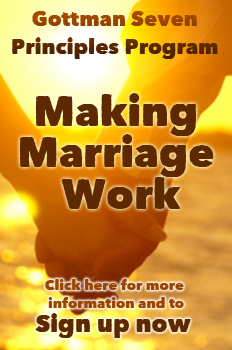 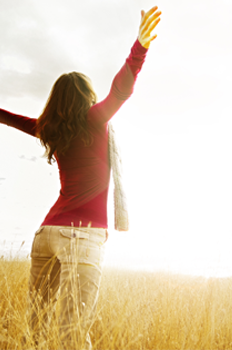